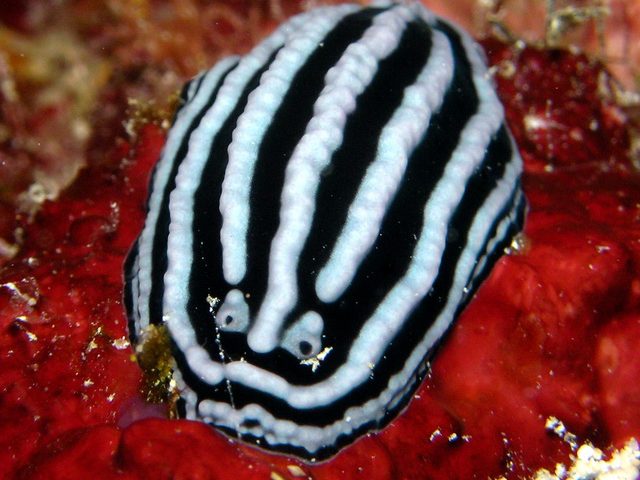 DISTRIBUTION
Known from Tahiti, Hawaii, the western Pacific Ocean and the Indian Ocean.

The longitudinal notal ridges of the present species distinguish it from the three species of Phyllidiella described above and also the new species described below. The only other species of Phyllidiella which possesses longitudinal ridges and a pale foot is Phyllidiella zeylanica. However, that species differs from P. rosans in the very uneven, irregular nature of the notal ridges which are formed from the coalesced bases of compound tubercles. Furthermore, the foot of P. zeylanica is whitish and its gills and oral tentacles are dark grey (pale in P. rosans). Each rhinophoral clavus possesses 20-23 lamellae in P. zeylanica (specimens greater than 30 mm), but only 12-15 in P. rosans (specimens greater than 30 mm).