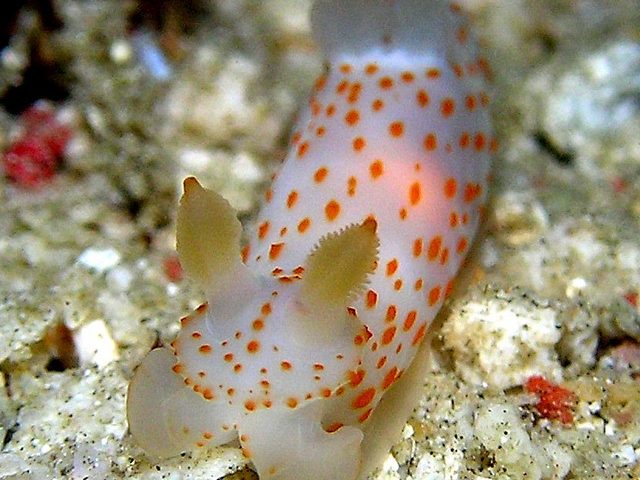 DISTRIBUTION
It is widely distributed in the western Pacific with published records from China, Japan, Hawaii, Singapore and the Philippines. It is also found in northern Australia and has been reported from southern Africa.